7 exclusive eats have you got to try this Winter…

When you taste an artisan wine, enjoy an artisan made pot or wear a piece of artisan clothing, you know what you are holding has been painstakingly planned and created after years of study, hard work and passion. A drive to create something entirely original, an artisan product changes the experience of the tasting, looking or wearing and makes it take on a whole other form. Instead of merely knocking back your glass or walking back the art piece, you look a little more purposefully for the tell-tale human touch, a sense of one-offness that cannot be recreated by machine, a feeling that makes your artisan item stand out as original, special, and unique.

Artisan cheese is by no means an exception, and that’s why at Tom Browns Restaurant we choose to feature not one, but seven artisan cheeses in our cheese board. Our supplier, Premier Cheese, a nationally respected, renowned cheese supplier from Oxford, offer these incredible cheeses that not only vary in flavour, but in the process in which they’ve been made. Pasteurised or unpasteurised, subtle or packing a punch, the cheeses we’ve selected from Premier Cheese represent a mere sliver of what these incredible food producers can do, but the flavours absolutely speak for themselves.

So, how is cheese made, and where does the artisan part come in?

First, you have to separate the milk into solid curds and liquid whey, usually done by acidifying/souring the milk with your culture or acid (depending on how you want to effect the flavour of your cheese), followed by the addition of rennet.

If you drain, salt and package the cheese now, that’s how soft cheese is made, but if you’re looking for a harder cheese, it will then be heated to around 35-55°C, which forces more whey from the curd and also affects the flavour of your cheese, making it stronger. After this heating process, the cheese is then left to ripen. This could only be a couple of days or several years, which is where the famous ‘stinky socks’ blue cheese comes in.

That’s just the basics; let’s go back to our artisan cheeses. What makes these cheeses so special?

Due to the handmade nature of the artisan cheese, the basic cheese-making process can be tinkered around and played with to create an incredible variety of flavours, textures and different combinations, like the choice of milk for instance. Unpasteurised cows milk means the milk is completely fresh from the cow and is therefore richer in flavour, but can be dangerous for pregnant women and children due to the bacteria that haven’t been killed by the pasteurising process. Just two cheeses on our menu feature unpasteurised milk, the Spenwood and the Isle of Mull cheese. Both have a strong and firm texture, with the Isle of Mull delivering a tangy sharpness and the Spenwood producing a sweet, fruity, nutty finish.

It’s not just the type of milk that’s used that alters the flavour of the cheese. Rennet is added to the cheese to set the curds into a stronger, more rigid structure just before the acid levels in the milk rise too high and create a gone-off flavour; adding the rennet at the right time allows the cheese to solidify while still tasting sweet. Only one of our cheeses uses the original recipe for rennet found from the stomach of a calf, the other six use vegetable derived rennet which come from many sources, including fig, thistle, nettle, knapweed and mallow.

What else can you add to your cheese to create new flavours? With top choices like washes, fruit, herbs and spices to name but a few, some of the most incredible artisan cheeses really think outside of the box when it comes to flavour pairings. Take the Keltic Gold that’s featured on our cheese menu, a cow milk cheese that’s been washed in a local cider, giving the rind a sticky apricot finish that encases the creamy, fruity, nutty cheese inside. Or the May Hill Green cheese, an almost runny cheese that combines salty notes with the peppery, almost iron like taste of the chopped nettles that coat the rind.

At Tom Browns, we aim to capture the originality, passion and creativity that artisan products represent, so why not book your table today and experience it for yourself. 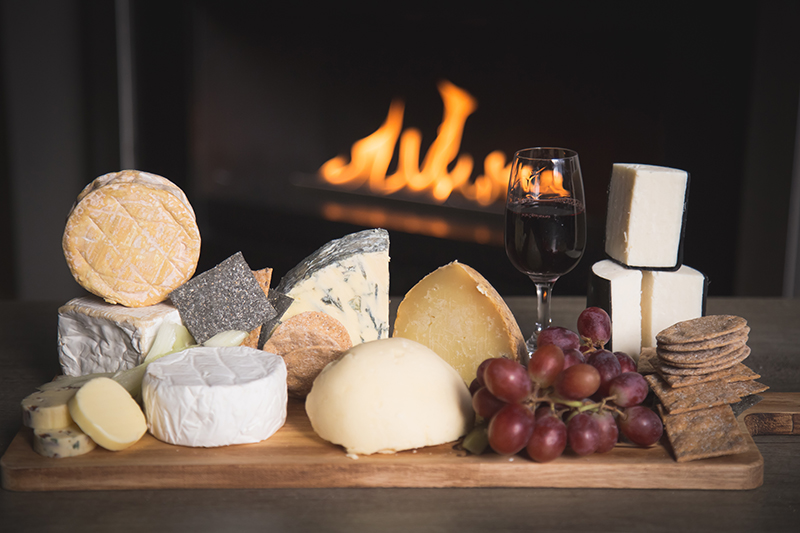 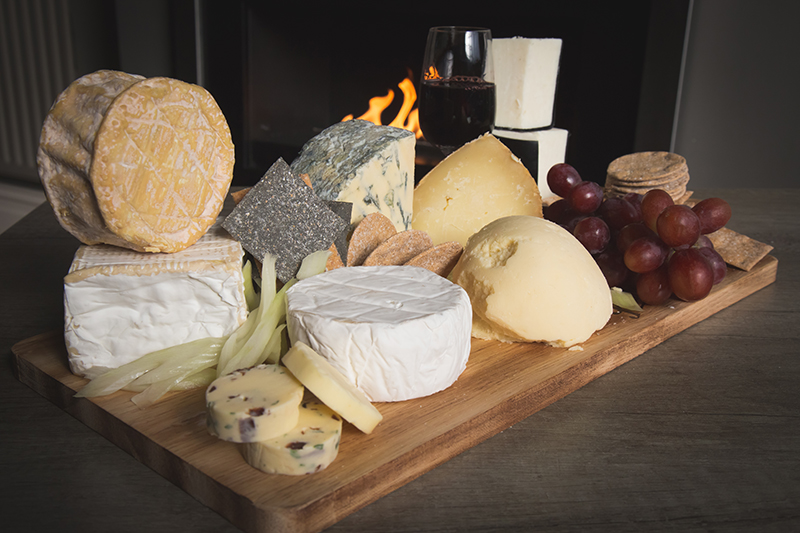 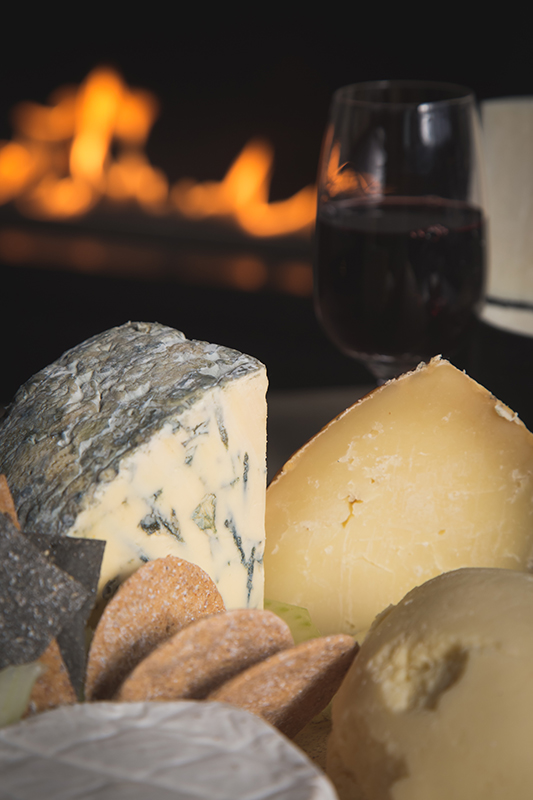 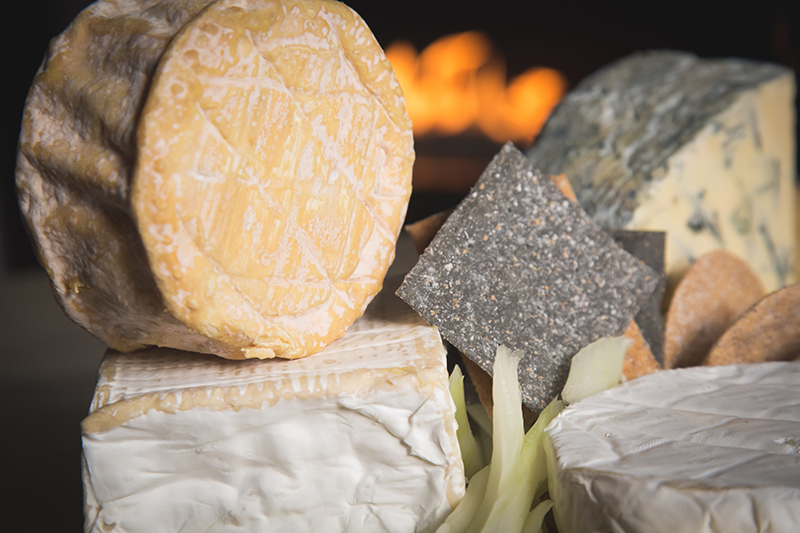 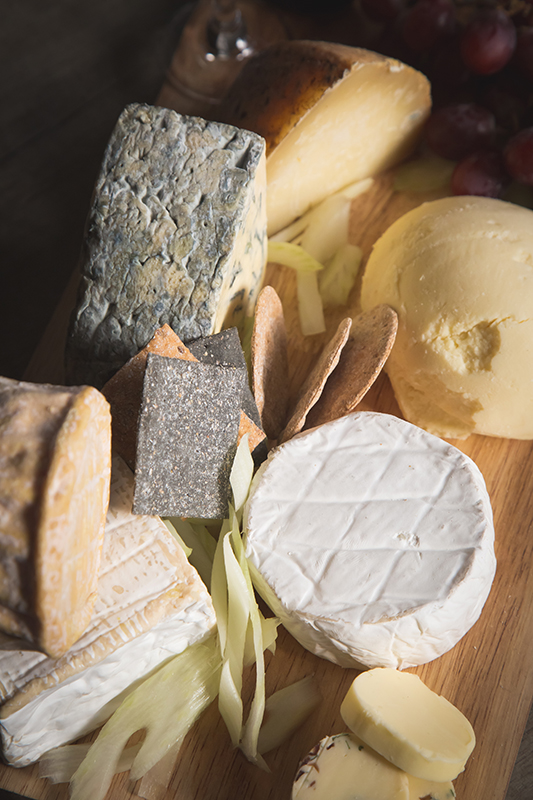 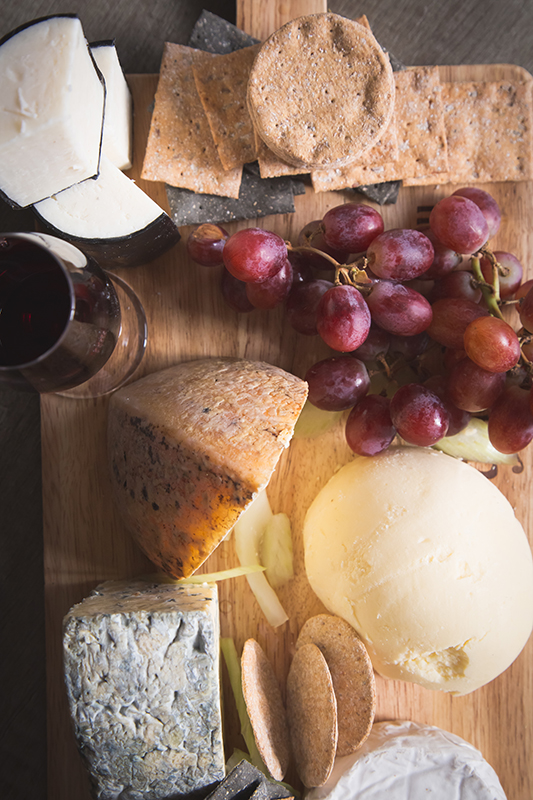 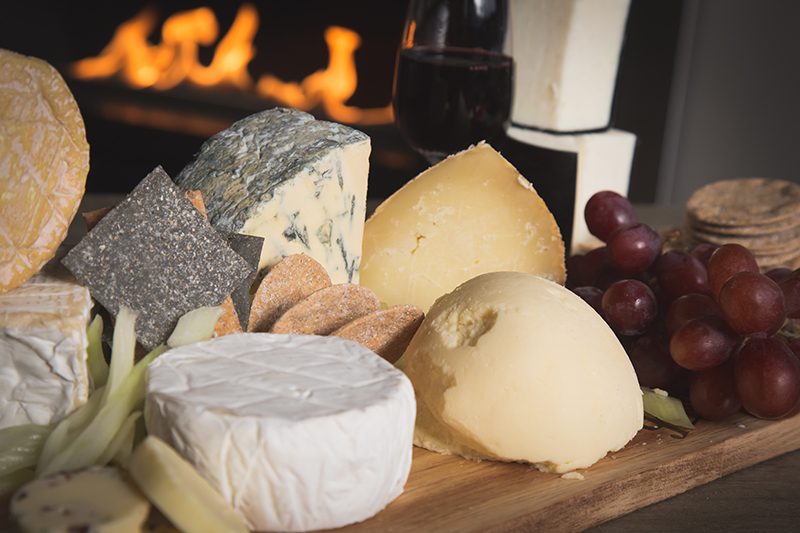