Why do we love Afternoon Tea? (A History...) 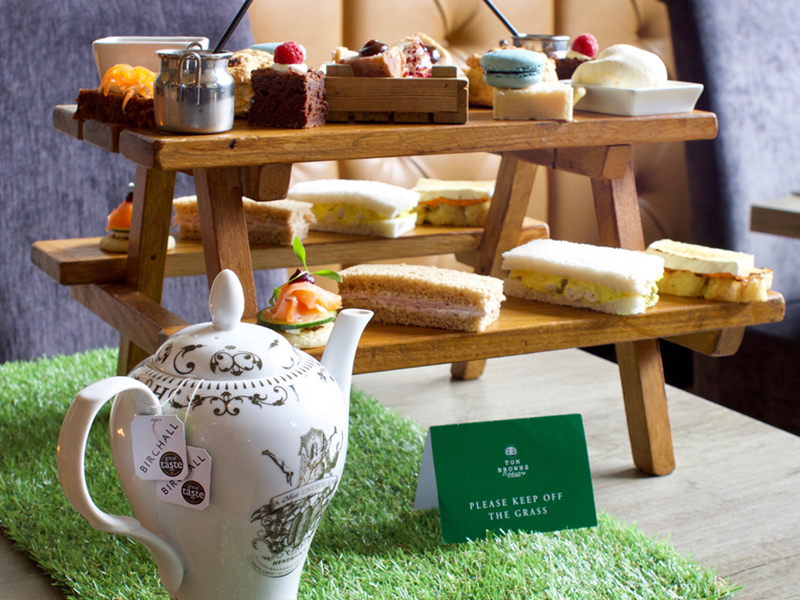 It’s early-afternoon, and somewhere in the UK a stomach is rumbling, a kettle is brewing and a packet of biscuits is being rustled from the cupboard. Biccie o’clock may seem like a luxury for the modern man, but in fact the desire for afternoon snacks has been with us for centuries.

In 1840, the fashion was to eat lunch between 12 and 1 and dinner from as late as 8pm or 9pm, an almost 8 hour wait that the 7th Duchess of Bedford found to be insufferable. One afternoon she was so stricken by hunger, she requested tea and sandwiches to be sent to her bedroom at around 4pm. As you can imagine, this became a habit that stuck, and as cakes and sweet treats were added the meal’s popularity spread amongst the high society of London; thus giving birth to the modern day indulgence of ‘Afternoon Tea’. 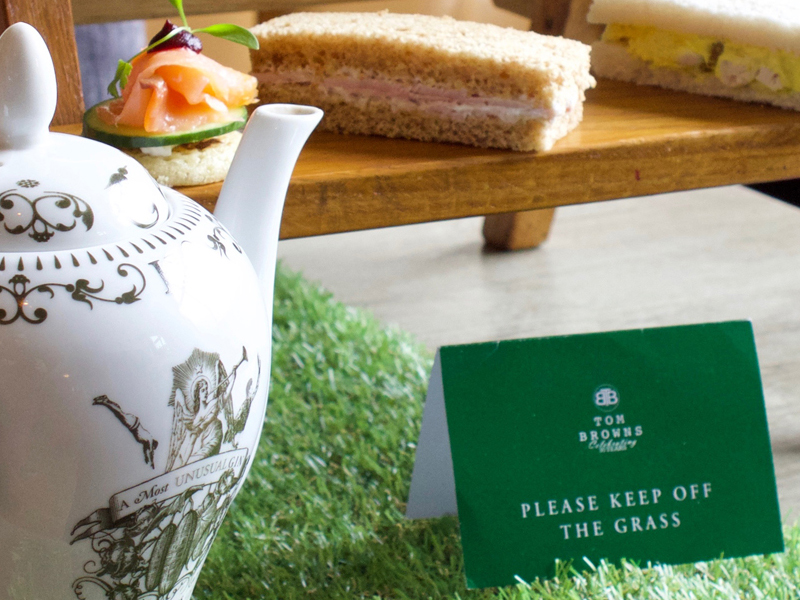 Up until the mid 20th Century, the Afternoon Tea was a firm fixture across all levels of society, but with the 1950s came Americana, giving Britain it’s sudden and unquenchable thirst for tea’s more caffeinated cousin  – coffee. The Afternoon Tea was then shelved until the early 2000s, when a wave of retro cool (thanks again, Great British Bake Off) swept us off our feet and back into the loving arms of the 7th Duchess of Bedford’s creation, but this time around chefs had became a whole lot more daring.

The popularity of a quirky Afternoon Tea has seen rise to incredible feats of creativity, from American themed Afternoon Teas replacing traditional cucumber sandwiches with mini hamburgers, to Charlie and the Chocolate Factory inspired Afternoon Teas swapping scones for cheesecake filled ‘golden eggs’; the possibilities for new and exciting interpretations are endless, and the chefs here at Tom Browns Brasserie couldn’t resist making our own.

Our ‘In the Garden’, picnic themed afternoon tea combines two quintessentially British pastimes in one sitting, with Choux Pastry Swans (with a nod to the Restaurants Riverside location), Tradional Scones With Strawberry Jam, and a scrummy selection of Cakes, Macaroons, and Various Finger Sandwiches, which are Unlimited! All served on their own picnic bench, on Turf (complete with 'KEEP OFF THE GRASS' sign) and freshly baked every morning. Accompanied by tea, coffee or maybe something a little bubblier, the Tom Browns Afternoon Tea is a delicious combination of traditional and modern… something we’re sure the 7th Duchess of Bedford would be proud of.

Book in advance for an Afternoon Tea in Nottingham like no other, only at Tom Browns, served 12pm till 3pm. (excluding Sundays) 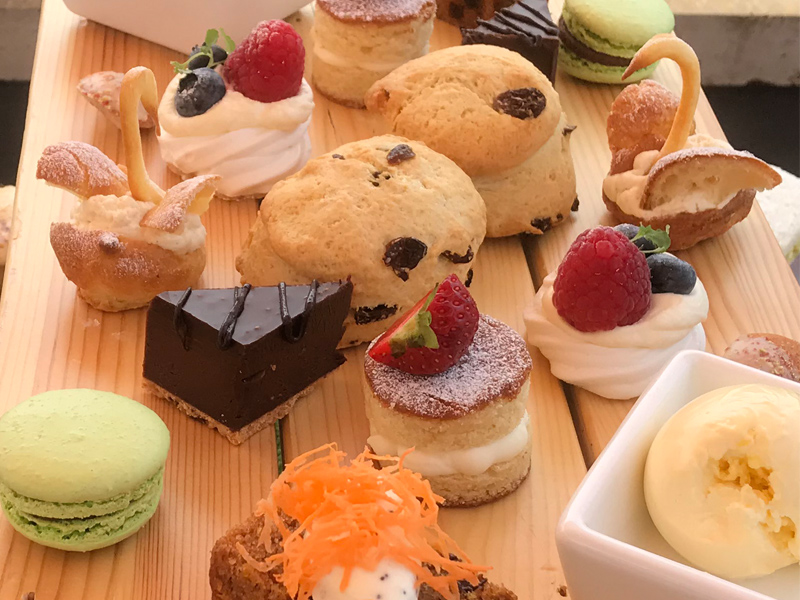