Ever wondered where truffles come from 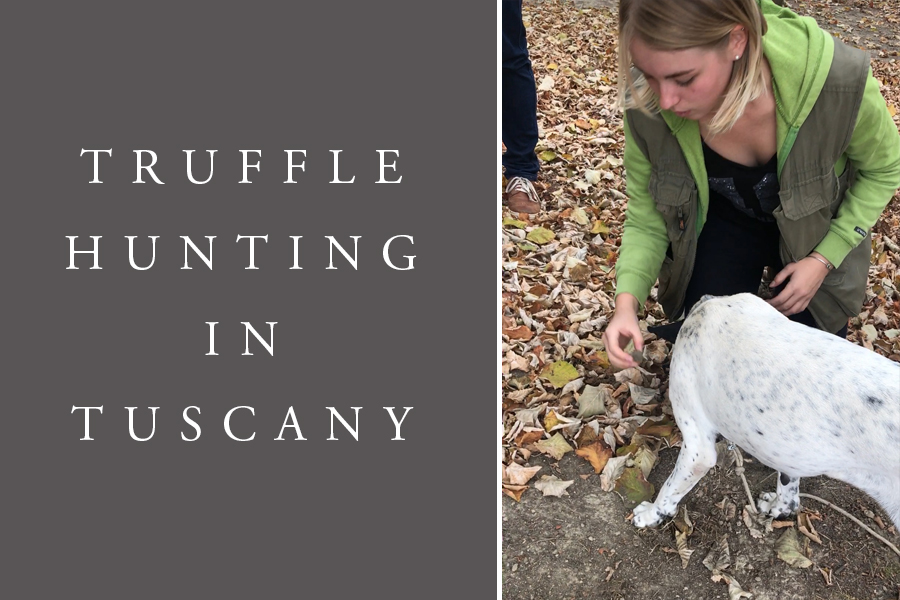 The delicacy to end all delicacies, a single white truffle was reported to have sold for £165,000, but why are truffles so expensive, and where can you find them? Is the truffle hunt a pursuit only suited to those ‘in the know’, or can we all learn a little more about these rough diamonds that grow deep beneath the ground?

From as far back as the time of the Roman rule, truffles have been a prestigious ingredient used in a variety of dishes across Italy and France. A type of fungus found in the undergrowth beneath linden, poplar, willow, hazelnut and oak trees, the truffle grows by attaching itself to the roots of the tree and feeding off the minerals and salts the trees roots pull up from the earth.

There are two main breeds of truffle, white or black, and each variety comes with a preference of climate, soil type and tree root in order to grow. Black truffles love the sun, which is why they are so widespread in Italy and France, and can usually be found on top of hills in loamy soil that’s dark in colour. The white truffle (which is much rarer) favours water, so are often found in valleys or near rivers in sandier soil rich in calcium. Both of these truffle variants have their own seasons, with the white truffle’s seasons being much shorter (either from September to January or April to June, depending on the variant) compared to the black truffle, (whose seasons are from September to January or from May all the way to November, also depending on it’s variant) it’s easy to see why the white truffle is such a special find.

But how do you find truffles?

Pigs (or Truffle Hogs as they were known) were originally used in truffle hunts thanks to their incredible sense of smell. Truffles spread and grow by animals digging them up, eating them and dispersing through their dung (much like berries), The pigs’ sensitive noses can detect truffles from as deep as 3 feet which is why they were so popular, however specially trained truffle hounds are now used instead of the pigs as they ate too many of the truffles in the process and can get pretty feisty when you try and pick the truffles they found…well, can you blame them?

Our directors met their very own truffle hound, Stella, after a recent excursion to Tuscany in the pursuit of truffles. With their helpful guide Martina (and of course Stella too), they managed to bring back some of those illusive underground treasures which were then featured pride of place in our fine dining event (find out more about our fine dining event here).

Don’t worry if you missed out on our fine dining event; why don’t you take a look at our A La Carte menu and Brasserie menu to see how you could enjoy the truffle, and taste it for yourself.