Forget what you know about fine dining in Nottingham. Forget meals that have the style but none of the substance. Forget everything you expect from a fine dining experience at the door with your coats, because they’ll never match up to the Tom Browns Restaurant fine dining event we held on the 19th of October.

Our chefs got to showcase their prowess and knowledge of food over 8 courses, playing with not only form but texture, flavour and presentation in ways that our 14 diners could have only dreamed of. Pairing each course with it’s own complimentary wine, our fine dining event was a showcase of not only our kitchen’s talent, but the breadth and depth of the delectable autumnal flavours we’re lucky enough to have come through the doors of our Nottingham restaurant.

After a cocktail reception, our diners were treated to a trio of snacks as soon as they were seated, and then it was straight onto our seven courses.

Celeriac and truffle encased and roasted in yeast and water fermented hay, served on an earthy celeriac puree, accompanied by wild rice crisps, pickled celery and roasted hazelnuts, topped with fresh shaved truffles picked in Italy by our directors

Accompanied by a 2016 Yealands Gruner Veltinliner, from New Zealand

A plaice fillet topped with artichoke scales, served on an artichoke puree and salted fingers (samphire), complemented by a fresh mussel foam and fresh mussels and clams

A sous-vide venison loin, served with a blanched then charred cavolo nero, a potato and carrot gratin, samphire blanched in freshly strained orange juice and cocoa nibs, finished with a venison jus

Accompanied with a 2011 D’Arenberg Noble Wrinkled Riesling, from Australia

A mix of chocolate and blackberry and mint and chocolate macarons, all served with delicious coffee to finish

A masterclass in texture, flavour and incredible creativity, we’d like to thank our head chef (Peter Cook), senior sous-chefs (Scott Judson and Steve Hinch), chef de parties (James Kelly and Matt Fox, who won Young Chef of the Year at the Nottingham Restaurant Awards 2017), our pastry chef (Dale Godfrey) and our commis chef (James Weir), who all came together to create such an exciting and refined menu; it was a true testament to the creative force we’re incredibly lucky to have here driving Tom Browns Restaurant. 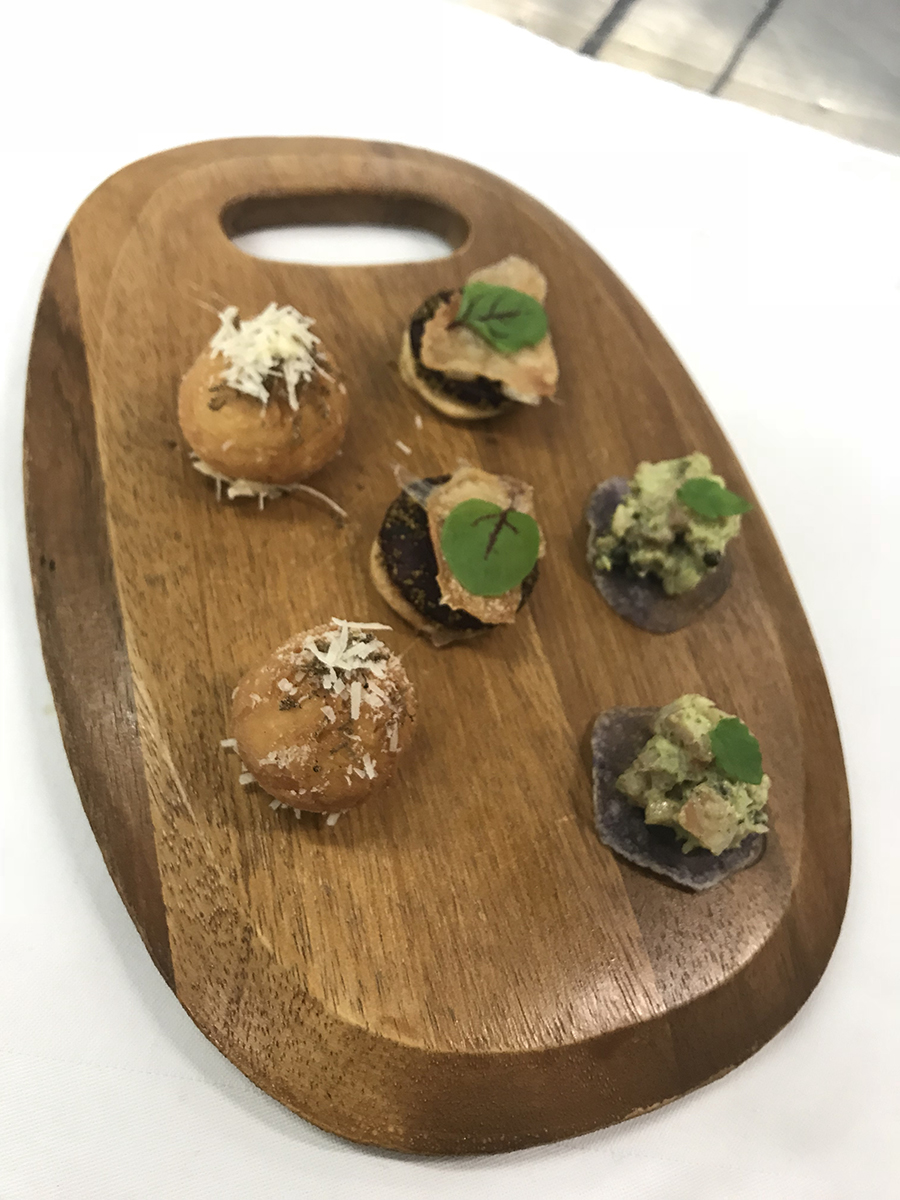 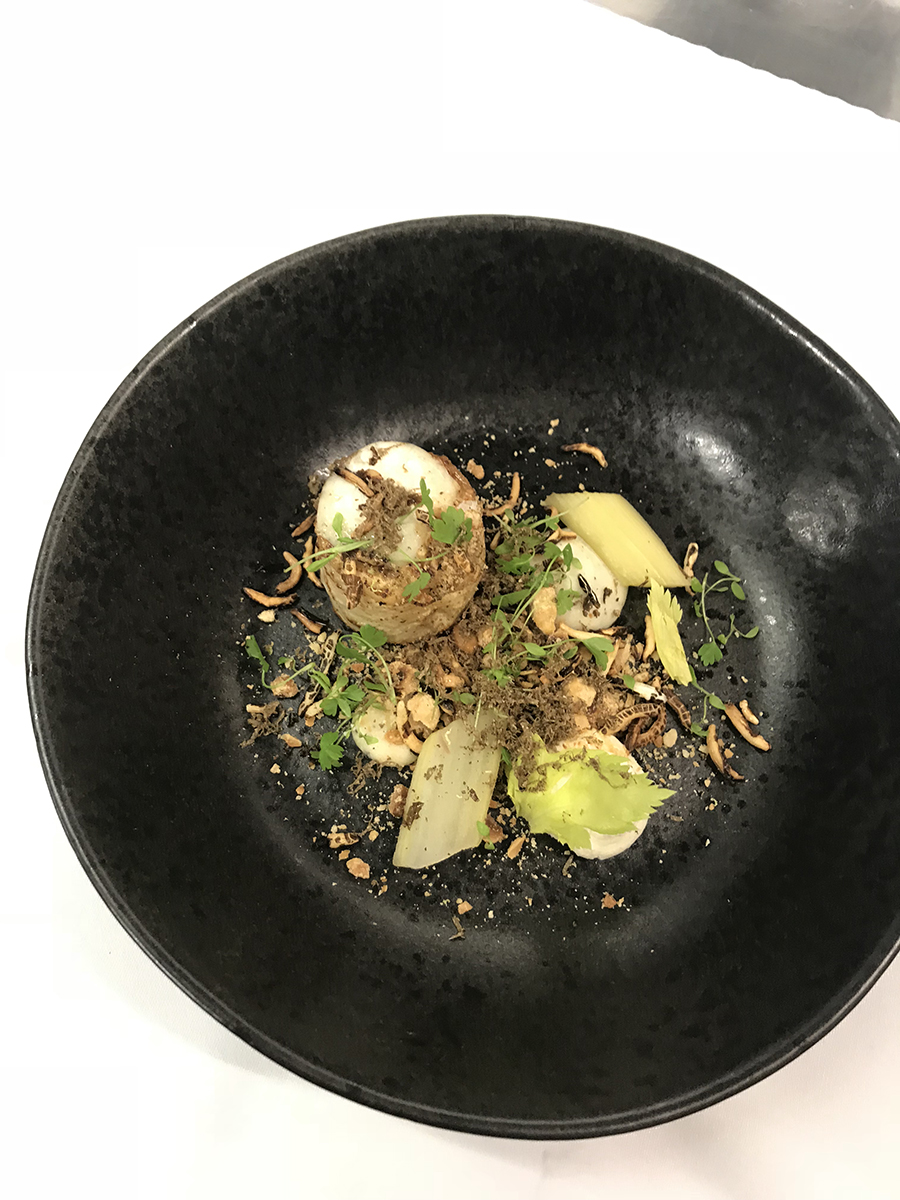 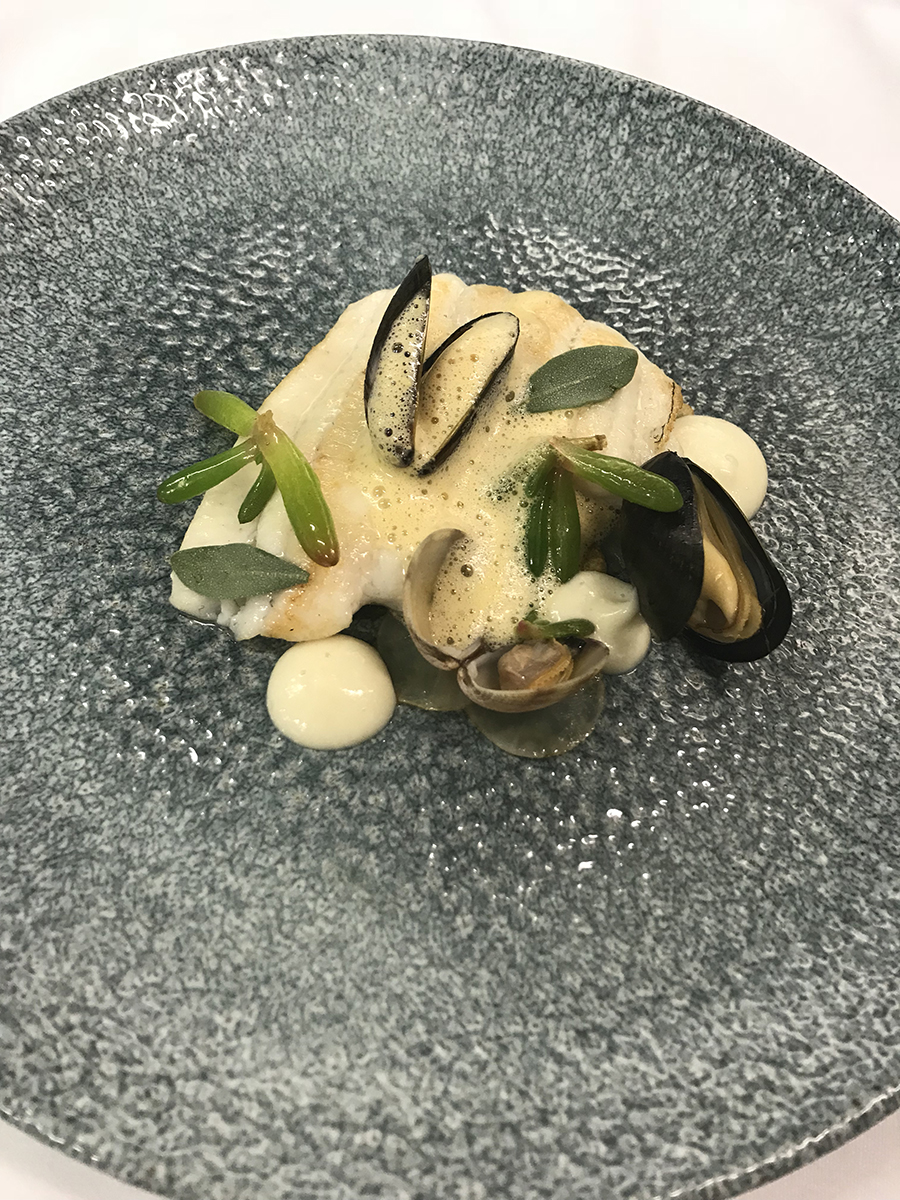 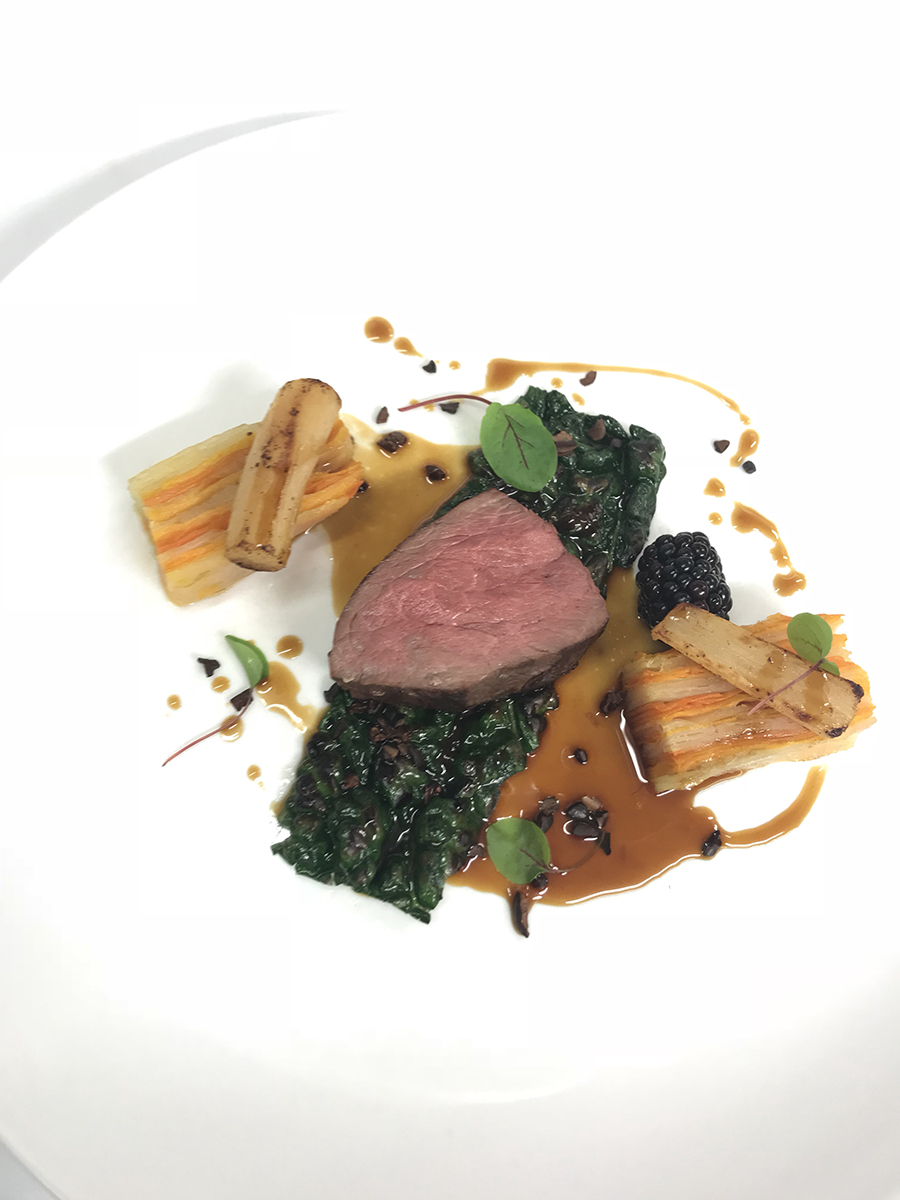 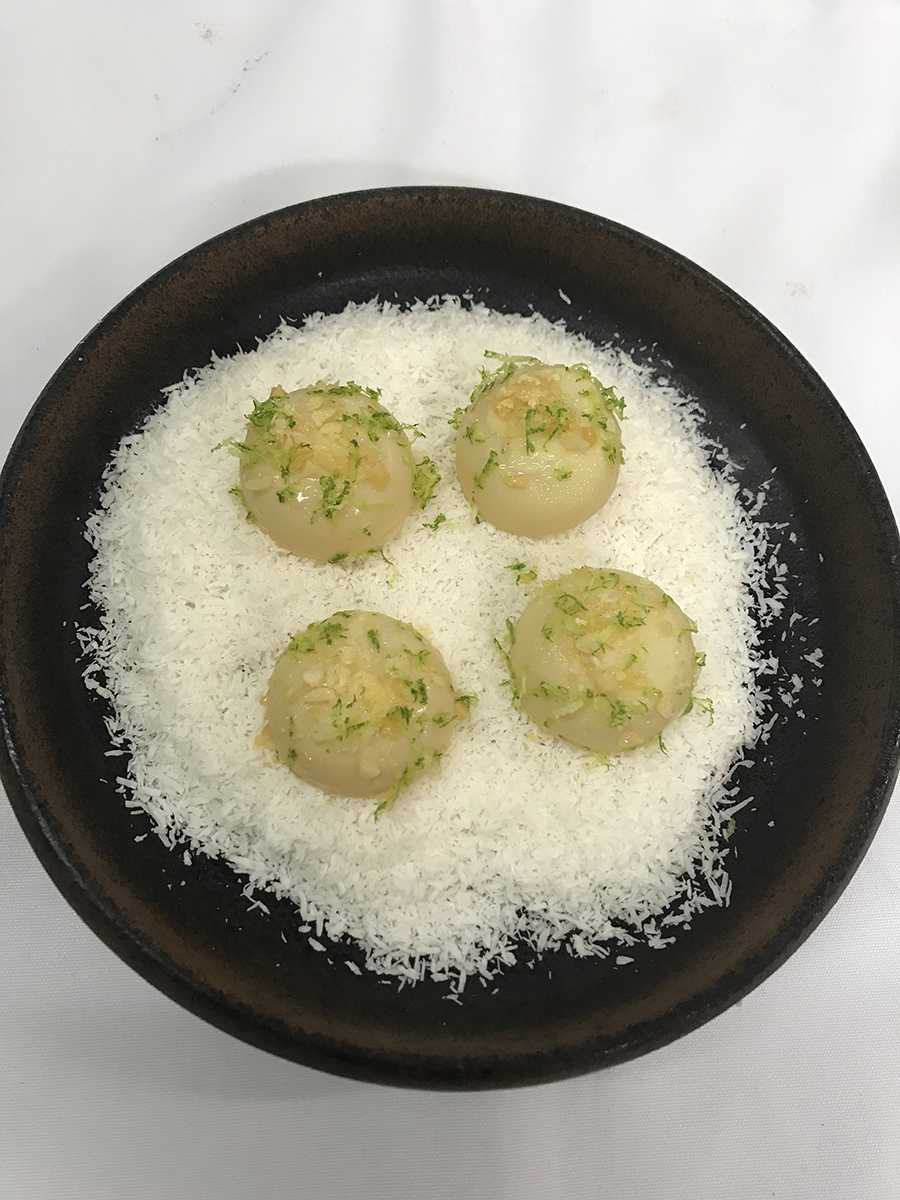 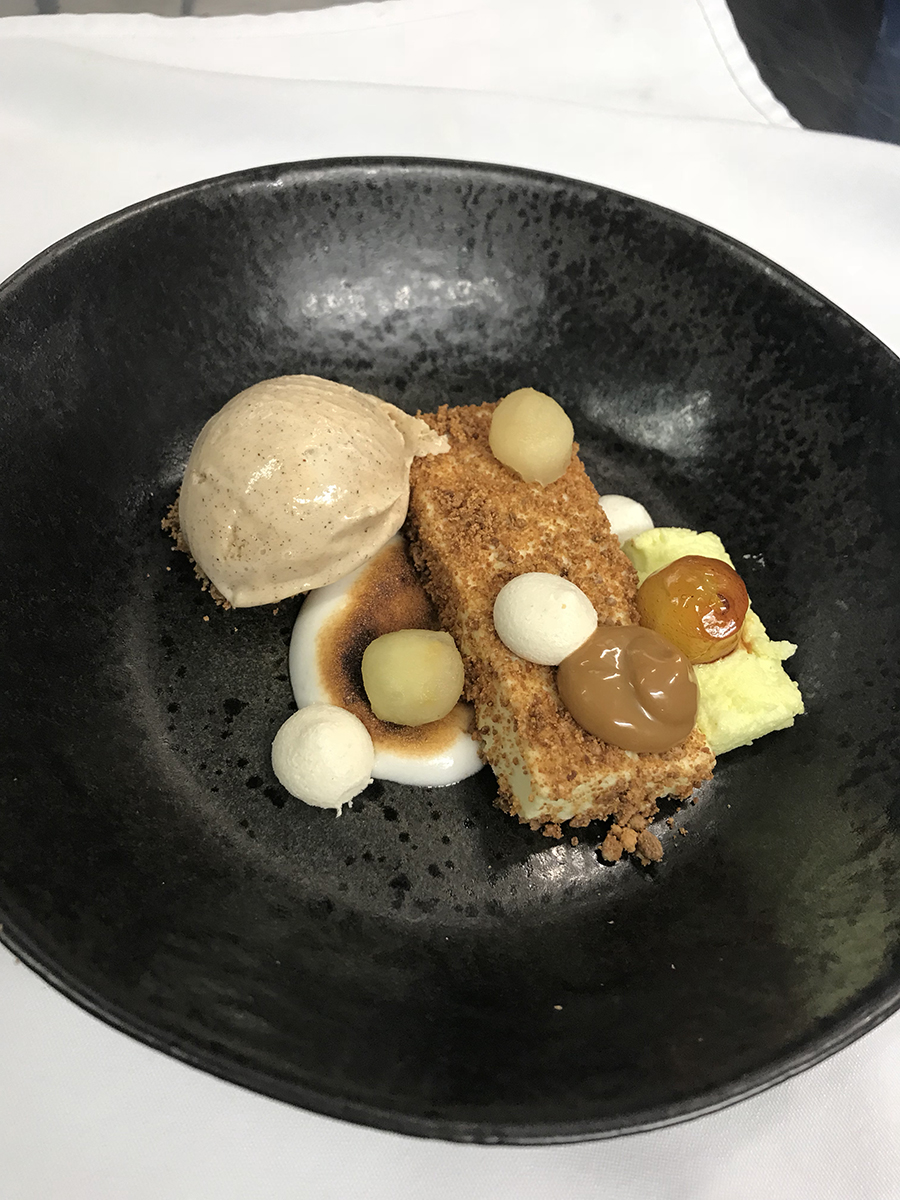