Why Beaujolais Nouveau Will Change Your Life 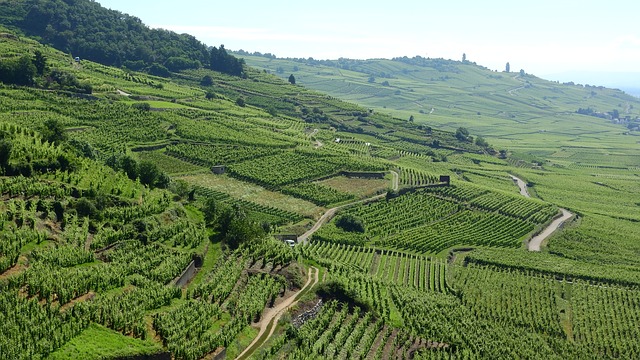 A speeding chase that starts in the UK and takes competitors through France and back home again, the Beaujolais Run is a race where you empty your car of any spare seats, empty water bottles and other passengers and fill it with as many cases of wine as you can and get back home in the quickest time. Ridiculously brilliant, utterly hedonistic and truly good fun, the Beaujolais Run has a feel of ‘Around the World in 80 Days’ about it; quick paced and full of adventure.

On the 18th of November, 1970, two aficionado’s of the wine industry, Joseph Berkmann (wine seller and columnist for The Sunday Times) and Clement Freud (Member of Parliament and wine correspondent for The Sun) were enjoying a plate of Coq au Vin in Romaneche, France, having both been to pick up a couple of cases of Beaujolais Nouveau. A sweet, light-bodied red, the Beaujolais Nouveau’s grapes had been grown, picked, crushed and made into wine the beginning of that summer in Beaujolais, a sub-region of Burgundy. At only 6 to 8 weeks old, the ‘nouveau’ wine was still a relative unknown outside of France when Berkmann and Freud had got their hands it. Ever competitive (and potentially a bit drunk), the two decided that they would see who could make it back to London first with their cases, write up the article and release the Beaujolais Nouveau out onto London.

This race became an annual event between the two writers, and as word spread, thanks to jibes thrown from both of their columns, readers of the newspapers and general thrill seekers alike wanted to get involved with both the race, the ‘Beaujolais Run’, and the actual tasting event, ‘Beaujolais Nouveau Day’. Now celebrated on the third Thursday in November (Beaujolais Nouveau Day 2017 is on the 16th), people from across the globe clear out their cars and set off to record their own personal best time, the quickest being the RAF in a Harrier plane!